How to Become an eBook Superstar

How to Become an eBook Superstar: A growing number of ambitious authors are turning to self-publishing. But how do they translate their aspirations into success?
by Patrick Barkham, the guardian

It has never been easier to publish your own book. Traditional publishers may take a year to turn your manuscript into print on a page but you can get your own ebook on sale around the world in about four minutes. The real battle, however, is the same as it ever was: how do you find an audience?

Old-school publishing houses will almost certainly endure. Their expertise in not only editing but distributing and publicising your book increases its chances of success. But alongside them are a growing number of authors who have become editor/designer/marketeer/sales director for their own ebooks. In return for this slog, instead of a modest advance plus 8%–15% royalty from a traditional publisher, a self-published author may enjoy royalties of 70% if their book is sold at a certain price (£1.49 to £7.81) in the Kindle store. Self-published authors will also get the buzz of seeing their ebooks in high-street shops after Waterstones recently made a surprise deal with rival Amazon to sell Kindles and its ebooks through its 300 stores.

“Write for the right reasons – ie yourself,” says Kerry Wilkinson, the 31-year-old sports journalist from Preston who became Britain’s bestselling ebook author – beating established megasellers such as Lee Child and Stieg Larsson – on Amazon in the final quarter of last year. “If I had set out to sell tens of thousands of copies and sign with a publisher, then I would likely have ended up achieving nothing because I would have been focused on the wrong things,” he says.

If the book you have written for yourself is a delicate work of literary fiction, a children’s book or an esoteric subject (butterflies, say), it may be better to persevere with attracting a mainstream publisher. At this stage in the digital revolution, the successful self-published ebooks spring from popular genres, and those for which there are already big online communities – fantasy, erotica, chick-lit, horror and crime thrillers. Be careful with your title: in an era of keywords, tags and search engine optimisation, it has never been more important. Distinctive is good; baffling, however, is not. According to a recent survey by the Sydney-based Taleist blog, self-published romance authors earn the most – 170% more than their peers.

I'm a book creator, layout designer, website consultant, traveler, but above all, I'm a wife and mother, and love my God! (Currently writing a new book!) I majored in Animation, with a minor in Graphic Design & Multimedia. In 2009 started a book and web design studio working with self-publishing authors. I have designed the interiors of CIPA EVVY Book Award winners. More recently, I received a merit CIPA EVVY Award for a childrens book I designed, and a gold medal CIPA EVVY Award - 1st Place - in the eBook category for an eBook I converted (2016). I love turning manuscripts into beautiful books, and helping authors create great blogs and websites! I live in Colorado with my wonderful husband, and our three kids. "Go confidently in the direction of your dreams! Live the life you've imagined." -Henry David Thoreau 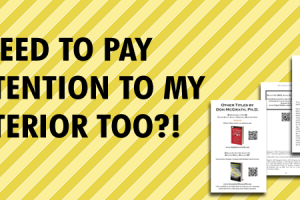 Self-Publishing? Books Are Judged By The Interior TOO! 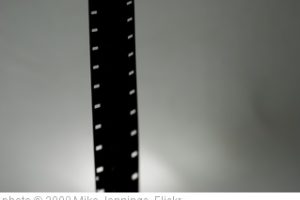 I'll bet having your book turned into a movie is[...] 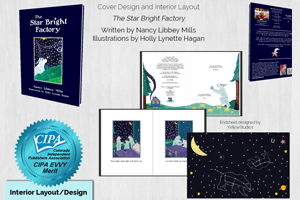 Your email is safe with us.

Top Resources for my Authors

At just $3.99 for the Kindle, Publishing 101: A First-Time Author's Guide to Getting Published, Marketing and Promoting Your Book, and Building a Successful Career is a must-read for first time authors.

If you have Kindle Unlimited, this book is free...The Book Marketing Bible: 99 Essential marketing strategies for self-published and first-time authors, or any writer looking to skyrocket sales.

We're not around right now. But you can send us an email and we'll get back to you, asap.

Get a free quote for your book or website! REQUEST A FREE QUOTE